The Center for Oral & Maxillofacial Surgery opened in 1984. Our mission is to provide our patients specialized dentistry with exceptional and personalized care. Dr. Begley and Dr. Sheets provide a full scope of oral and maxillofacial surgery ranging from facial trauma, reconstructive jaw surgery, and dental implant surgery to extractions and wisdom tooth removal.

The Center for Oral & Maxillofacial Surgery has served the Southeast Missouri region for over 35 years.

Dr. Randal Begley graduated from Missouri State University in Springfield, Missouri, in 1986. He attended the University of Missouri – Kansas City (UMKC) School of Dentistry, graduating in 1991. Immediately following graduation, Dr. Begley entered the United States Navy. He completed a one-year General Practice Residency (GPR) at Great Lakes Naval Base, followed by 2 years of general dentistry serving on the USS Whidbey Island at Little Creek, VA, taking him all over South America and Africa. His last year was spent at Oceana Naval Base in Virginia Beach, VA. After the Navy, he began residency training in oral and maxillofacial surgery at Truman Medical Center in Kansas City, Missouri. He also attended UMKC School of Medicine, obtaining his MD degree in 1999. He completed his residency training in 2001. Dr. Begley is a Diplomat of the American Board of Oral and Maxillofacial Surgery.

His other professional memberships / affiliations include:
In his free time, he enjoys golf, skiing, traveling, and spending time with family.

Dr. Jay Sheets was born in Columbus, Ohio, and raised in Cape Girardeau, Missouri. He is a graduate of Southeast Missouri State University and the University of Missouri – Kansas City School of Dentistry. He completed residency training in Oral and Maxillofacial Surgery at Carle Foundation Hospital in Champaign-Urbana, Illinois. In addition, he completed a year of training in anesthesiology at Carle Foundation Hospital. Following completion of residency, Dr. Sheets taught residents for two years and achieved certification by the American Board of Oral and Maxillofacial Surgery. He established his private practice in Cape Girardeau, Missouri, in 1982, and has been in private practice since that time. In 2003, Dr. Sheets was appointed to serve on the Missouri Dental Board.

The following are Associations and Groups of which Dr Sheets is a member:
In his free time, he enjoys golf, hunting, fishing, boating, reading, traveling, and spending time with family. 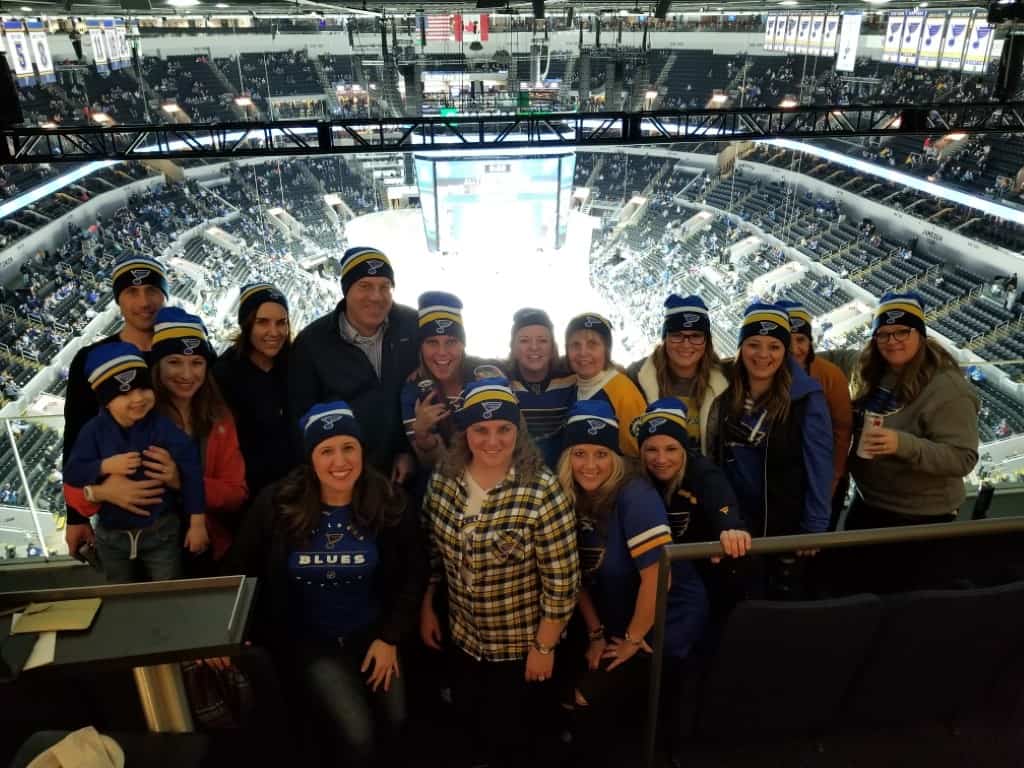 For questions regarding current treatment please call the office 24 hours a day, 7 days a week.
Contact Us

This website uses cookies to improve your experience while you navigate through the website. Out of these cookies, the cookies that are categorized as necessary are stored on your browser as they are essential for the working of basic functionalities of the website. We also use third-party cookies that help us analyze and understand how you use this website. These cookies will be stored in your browser only with your consent. You also have the option to opt-out of these cookies. But opting out of some of these cookies may have an effect on your browsing experience.
Necessary Always Enabled
Necessary cookies are absolutely essential for the website to function properly. This category only includes cookies that ensures basic functionalities and security features of the website. These cookies do not store any personal information.
Non-necessary
Any cookies that may not be particularly necessary for the website to function and is used specifically to collect user personal data via analytics, ads, other embedded contents are termed as non-necessary cookies. It is mandatory to procure user consent prior to running these cookies on your website.
SAVE & ACCEPT
Skip to content